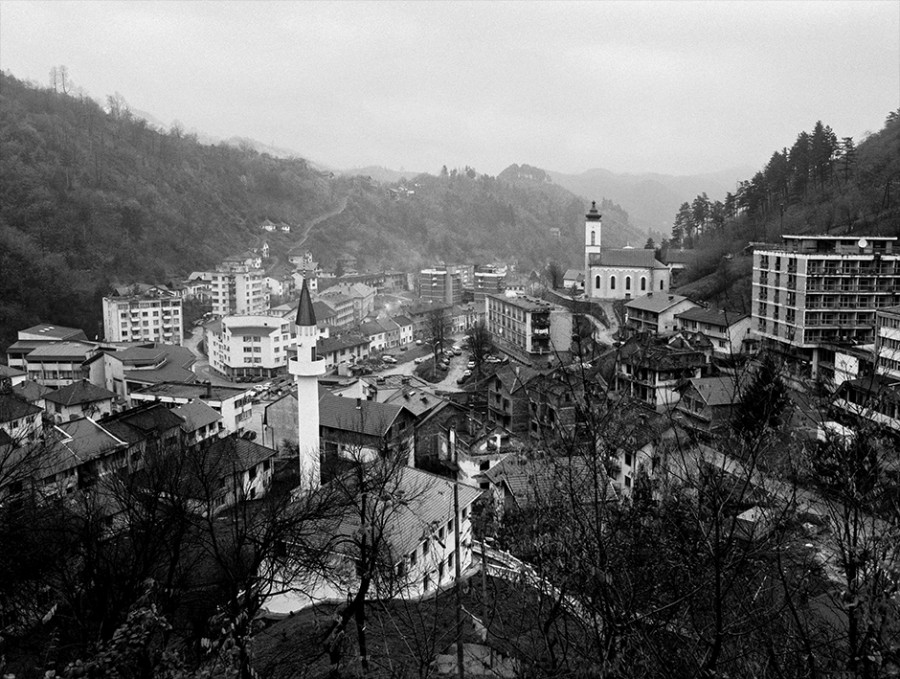 Former president of Republika Srpska Radovan Karadžić, brought a former member of the Army of Bosnia and Herzegovina, who testified at the Hague Tribunal about the crimes of the Bosnian Muslim forces against Serbian civilians in the vicinity of Srebrenica. As a defense witness, protected witness KW-012, denied the allegations and evidence of the crimes of the Army of Republika Srpska against the Muslim population in Srebrenica. Association-Movement ‘’Mothers of Srebrenica and Žepa enclaves’’ responded to the testimony with a letter addressed to Theodor Meron, President of the International Tribunal for Former Yugoslavia in The Hague. We convey the letter:

We believe that you are already well acquainted with the activities of our association, and we believe that you know that one of our important activities is monitoring the work process of the Tribunal, which is presided by you.  Maybe it is hard to believe, but the justice and satisfaction, as well as the answers to some questions, can come only from the process that is ongoing in The Hague. However, on several occasions the stories reaching us from your Court, disturbed the survivors, and the dead as well. The bones of our children are still scattered across the cliffs of Podrinje, and their souls cannot find the peace in this world of injustice, lies and concealment of the truth.

We believe, you are familiar with the testimony of a protected witness KW-012, in the case against Radovan Karadžić. The amount of lies that this witness spoke is immeasurable and each of them is deeply offensive to the victims that survived the genocide, but as we said – we feel that the souls of our children are as well disturbed. Hence, we ask you humanly, as a man who knows how some things hurt, and after surviving the exodus, please take into consideration the proposal to examine who is actually protected witness KW-012. We believe that this man is mentally ill, which was confirmed by his testimony. Therefore, we ask you that the team of doctors, psychologists, psychiatrist, determine the mental state of this witness. We will not be involved in the polemics over the importance of this testimony to the process, but it is clear that this testimony demolishes the integrity of the Court.

The hardest thing is the insult to the victims. Mentioned witness distorted the truth, and he presented killers as victims, and for us, as mothers, that is painful.

Mr. Meron, our children did not kill, they were killed. Therefore, we ask you, to set right this unprecedented injustice. We don’t ask any privileges, we only ask establishment of the truth, and the truth is on our side. It is enough that 18 years after the genocide many Serbs  gloat over the murders of our children and distort the truth about the events in Srebrenica. Those things hurt us deeply, because those Serbs are our neighbors, to whom we cannot offer a hand of reconciliation, because of the lies and distortion of the truth. Unfortunately, lies and deceptions with the protected witness found a place in your Court. We hope, that we will not have to withdraw the hand of friendship from your Court.”