Gallery 11/07/95 is the first memorial gallery in Bosnia and Herzegovina – an exhibition space aiming to preserve the memory of the Srebrenica tragedy and the 8372 persons who perished in the massacres. The permanent exhibition provides documentary scenes of what was left of Srebrenica in the wake of this genocide. Through a wide range of multimedia content – images, maps, audio and video materials, the Gallery offers documentary and artistic interpretation of the events that took place in this small town in Eastern Bosnia during the month of July 1995.

The concept is a museum-gallery hybrid: this blend of artistic and documentary forms counteracts the homogenous and ideological interpretative strategies. What makes it special is that it does not deal with history in its final, recorded form: it also intervenes into the historical moment that is not only recent past, but belongs to the present as well. The overall aim of this museum is to be a strong and decisive voice against all forms of violence in the world. Srebrenica is a symbol – not only of the war in Bosnia and Herzegovina, but also of the suffering of innocent people and the indifference of others.

The gallery employs mixed media – photography, video, and interactive documentary motivating the spectator to reflect on the particular politics of memory and forgetting, that have come to characterize not only the event itself, but also how the event has been (re)presented. 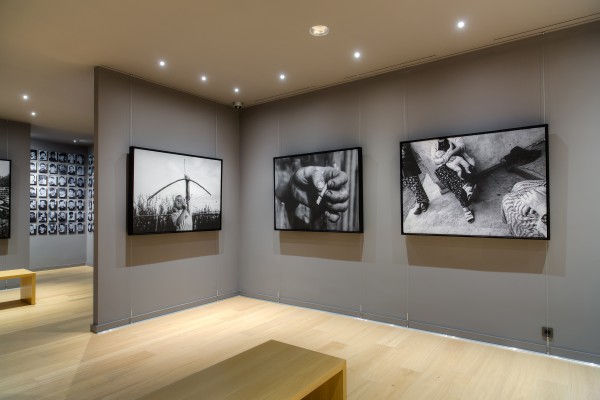 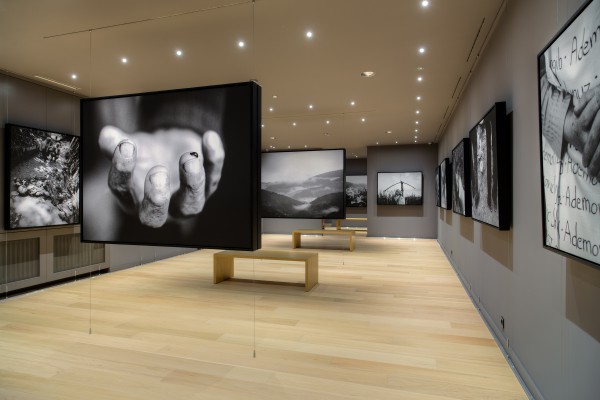 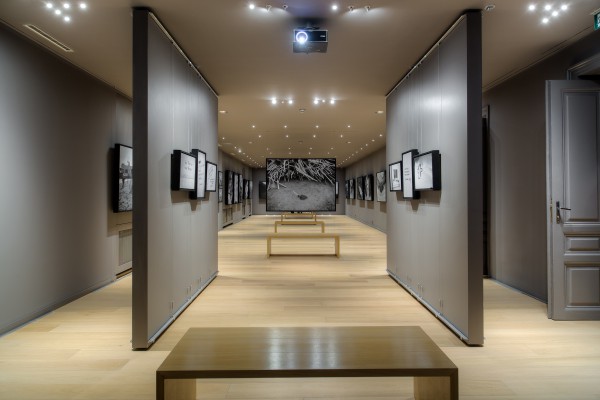 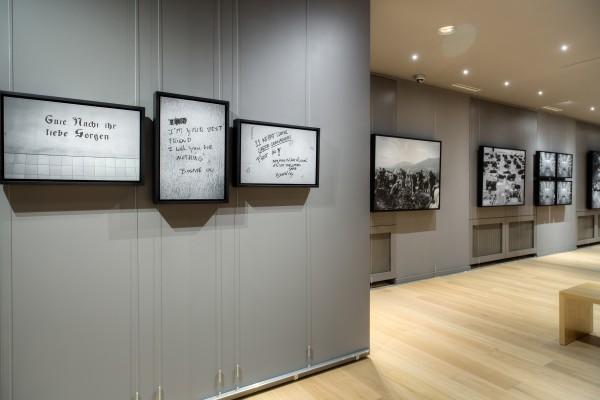 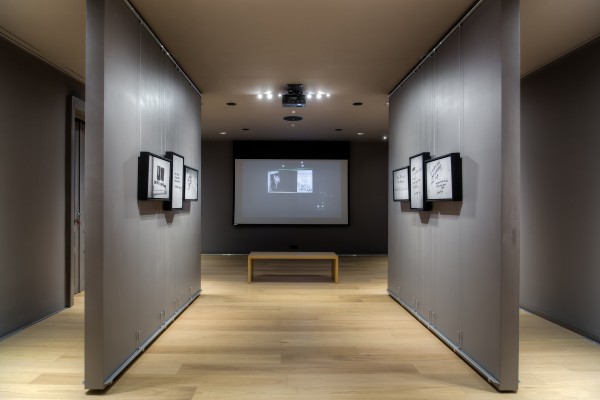 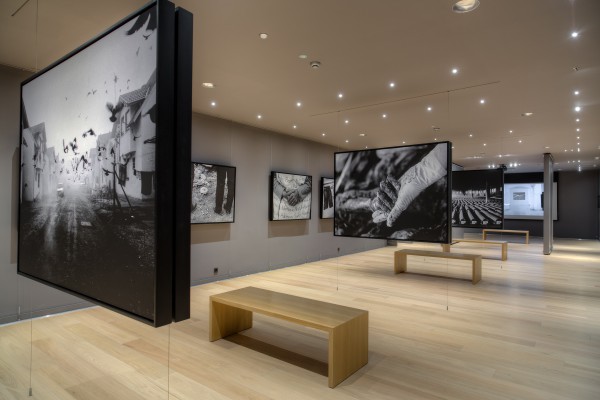 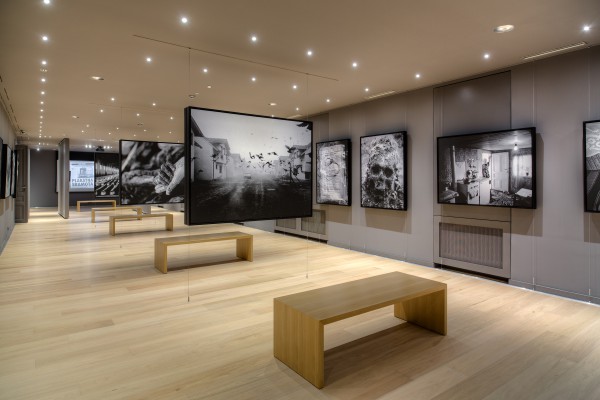 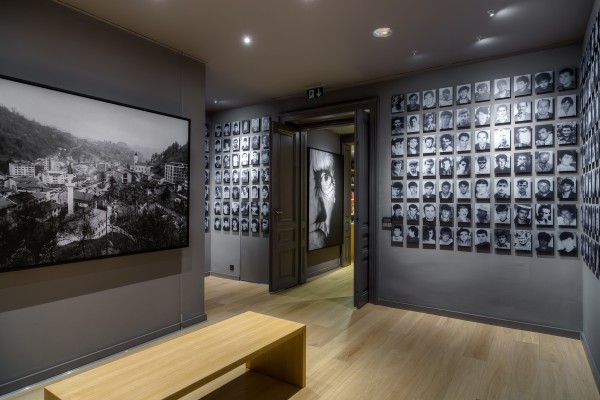