On Sunday, 12 April in Zagreb, The 9th Festival of Tolerance (JFF-Jewish Film Festival) officially opened on Sunday, 12 April in Zagreb. This annual regional event is dedicated to the rights of minority groups. In addition to the memory of Holocaust, the festival draws attention to a variety of societal phenomena and current social issues: discrimination against minorities, xenophobia, homophobia, integration of asylum seekers, and attitudes towards senior citizens. Numerous senior politicians, artists and culture professionals attended the opening, with addresses by the Festival director Natasa Popovic, Branko Lustig, a double Oscar Winner and a Holocaust survivor, and the BiH photographer Tarik Samarah whose work ”1945-1995-2015” is exhibited at the Festival.

“There is few of us that came back, but I want to emphasize all of us who survived consider it our duty to remind you all and do not let the memories fade away. We wish to convey our experience to the younger generations. We will tell them that our mothers and fathers, our sisters and brothers have vanished in the smoke. Let them remember and never forget, and they should not allow for that to happen ever again. Let the memories and remembrance carry forward on their daughters and sons THAT same message, NEVER AGAIN.”

Natasa Popovic pointed out that the Festival of Tolerance seeks to strengthen society without hatred, and films shown as part of the festival program speak about tolerance and acceptance of diversity, by speaking about the Holocaust and crimes of the Nazi regime.

Tarik Samarah reminded of the danger of repeating the evil. On this occasion he said:

“After World War II, horrifying images of suffering and torture of Jews who had perished were displayed in many German cities. Those who had used the excuse of not knowing could no longer use it in their defense.” He explained that his previous work was lead by these words: ”once you’ve witnessed something, you are no longer a plain observer. You have become not only informed, but also obligated towards the things you’ve testified.” He emphasized that even today, seventy years after the Holocaust and twenty years after the Srebrenica genocide, we are witnessing the rise of xenophobia, anti-Semitism, islamophobia, and new wars.

As a reminder, this year’s Festival of Tolerance was dedicated to the marking of the 70th anniversary of the Holocaust and twenty years of the Srebrenica genocide. As part of this theme,”1945-1995-2015” by Samarah was placed on city light displays in Zagreb. 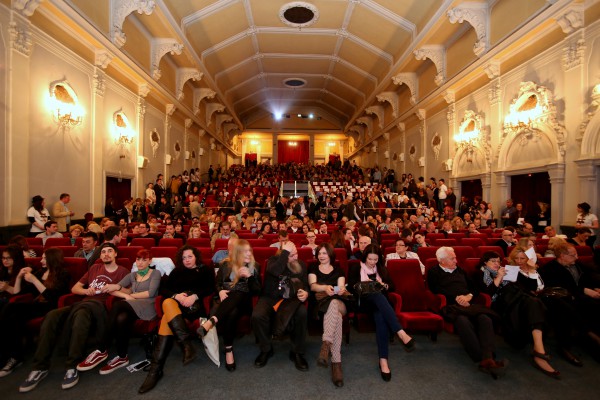 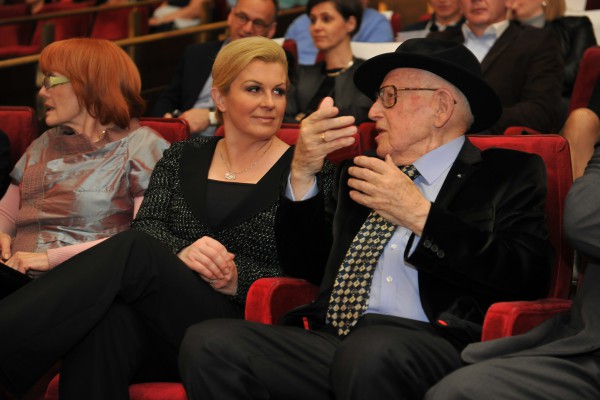 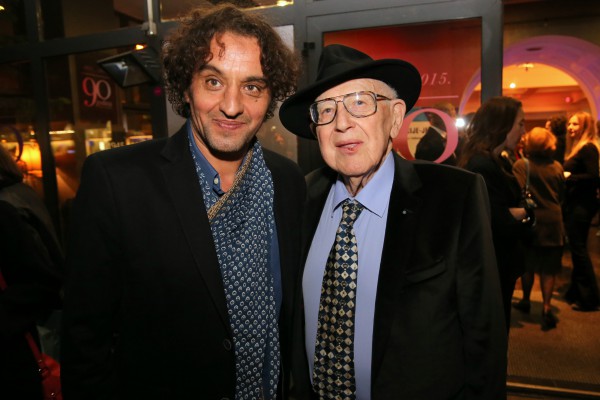 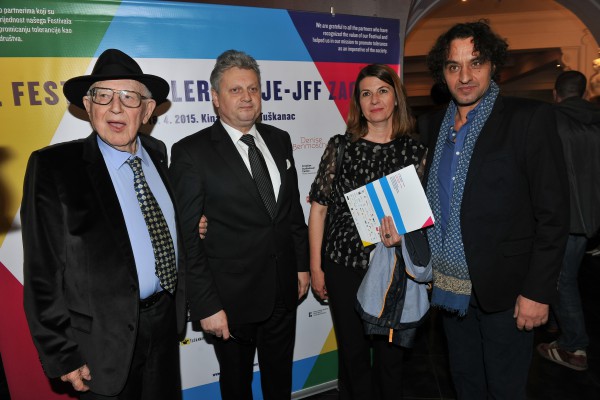 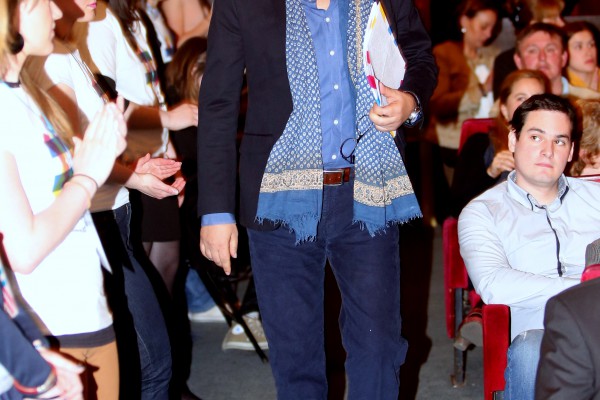 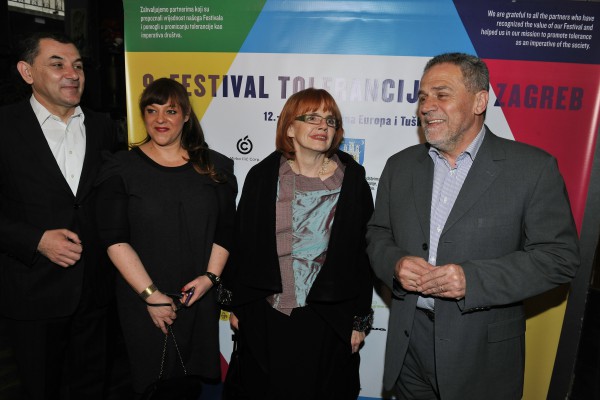