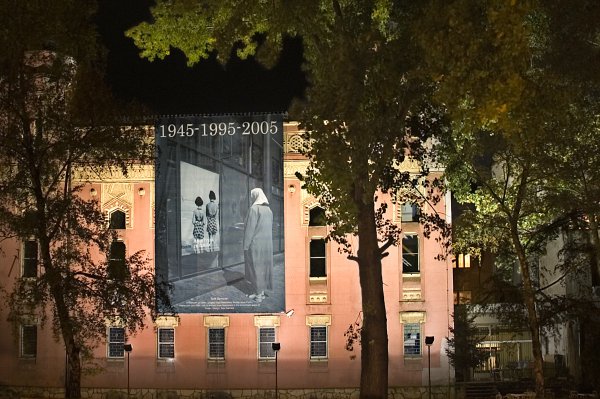 This day is marked as the International Holocaust Remembrance Day, commemorating victims of the Holocaust. Eight years ago, the UN General Assembly passed a resolution on the marking of the International Holocaust Remembrance Day. The resolution invites UN member states to honor the memory of the victims and encourages development of educational programs on the subject. Former UN General Secretary Kofi Annan said: ”Tragedy created as a result of the Holocaust cannot be erased. It has to be remembered with shame and fear until humankind exists. Only if we remember, we can properly honor the victims. Millions of innocent Jews and members of other minority groups were killed in unimaginable barbaric ways. We cannot ever forget those men, women and children, or their agony.”

This date, January 27, was chosen as a reminder of the same day in 1945, when the Red Army liberated 7,500 prisoners left by the Nazis in Auschwitz. On that day, the world was confronted with the magnitude of the Nazi crimes. It is estimated that more than a million people lost their lives in this notorious camp.

Leaving behind lasting consequences, World War II changed the demographic image of the world. It is estimated that around 6 millions Jews were killed, estimated to be one third of the total number of pre-war Jewish population.

The Holocaust Remembrance Day is an invitation to action, to nourish the culture of remembrance, thus preventing new forms of violence in the world.