Gallery 11/07/95 was opened 2012 in Sarajevo. It was envisioned as institutional hybrid of gallery and museum space, whose key goal is to preserve memory of victims of genocide, but also to offer an alternative to the historical-political narratives which put in the center war criminals, while the victims are being reduced to numbers and statistics. Elevating the individual experience and the sufferings of the victims to a place of understanding and gathering – besides the thematic focus on the crime in Srebrenica and the war aggression on Bosnia and Herzegovina, gallery in its work presents and speaks about the war subjects in other countries, and other times, while placing the victims and their experiences in the foreground. From its beginnings until today, Gallery 11/07/95 informed and educated thousands of visitors, hosted many high delegations and officials, opened its doors to guest authors and began its own collection of works. Many exhibitions were hosted in the gallery, such as “Anti-Masonic Posters” from the private collection of world renowned designer Mirko Ilic, photographs from war torn Syria by Pulitzer Award winning photographer Narciso Contreras, photographs from the siege of Sarajevo by Paul Lowe, photographs by one of the best photographers of our time Ron Haviv, posters by designer group TRIO etc.
Continuous work and devotion have been recognized by professional world, but also by visitors who positively appraise the work of gallery. One of the latest recognitions comes at the end of 2016. The website Vouchercloud, using the TripAdvisor resources, made a map showing the top rated sites from all of the world. Chosen categories include historical monuments, religion sights, nature, tourism etc. The top rated sight when it comes to Bosnia and Herzegovina is Gallery 11/07/95. TripAdvisor, one of the most visited and most relevant tourist websites, based on voluntarily comments of the visitors and their experiences, creates a list, taking in the account importance of the ones who are evaluating, the numbers, consistency and divergency of the audience.

Gallery 11/07/95 is in the first place among all of the sights in Bosnia and Herzegovina, with the total of 925 comments and all of the five stars (excellence rating). The positive response of the visitors is a relevant information for the Gallery 11/07/95 – the response shows how museum experience created with an intention to face the visitors with the facts about the genocide in Srebrenica and to provoke their empathy (suggesting them to recognize the similar ideological and discriminatory propensities in their own surroundings), can be done effectively and successfully. 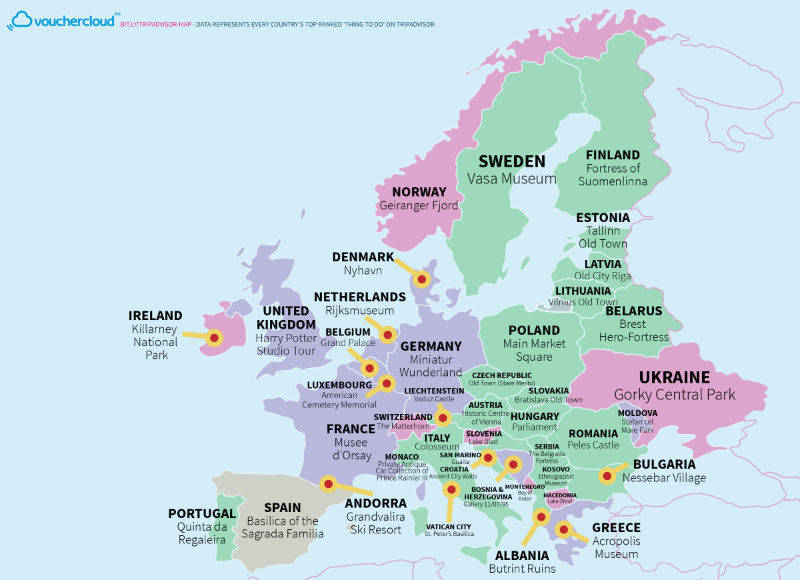 Although the main focus is oriented towards the visitors experience, the Gallery 11/07/95 is trying to monitor contemporary museum tendencies and innovation. In May 2015, Gallery 11/07/95 was nominated for the prestigious European Museum Award 2016, and in the November it entered shortlisted finalists. Together with the representatives of one the best European museums Gallery 11/07/95 had a chance to present their institution in front of more than 200 participants from 26 european countries. Having achieved a high position in the finals, Gallery 11/07/95 has established itself as a significant cultural institution – museum on the european museum scene.

The goal for the future of the gallery is to connect on international scale, linking with other cultural institutions of similar background and profile, organizing exhibitions of world-renowned artists, organizing educational programs, as well as to expand its space, human and program capacities. 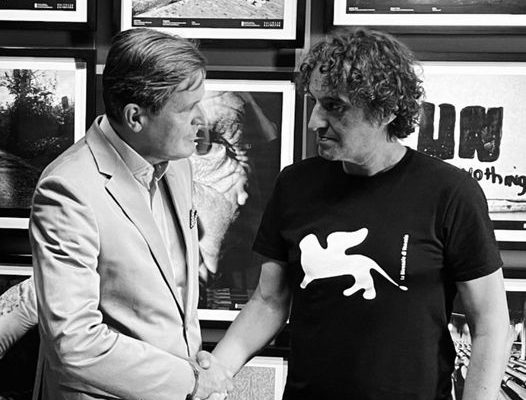