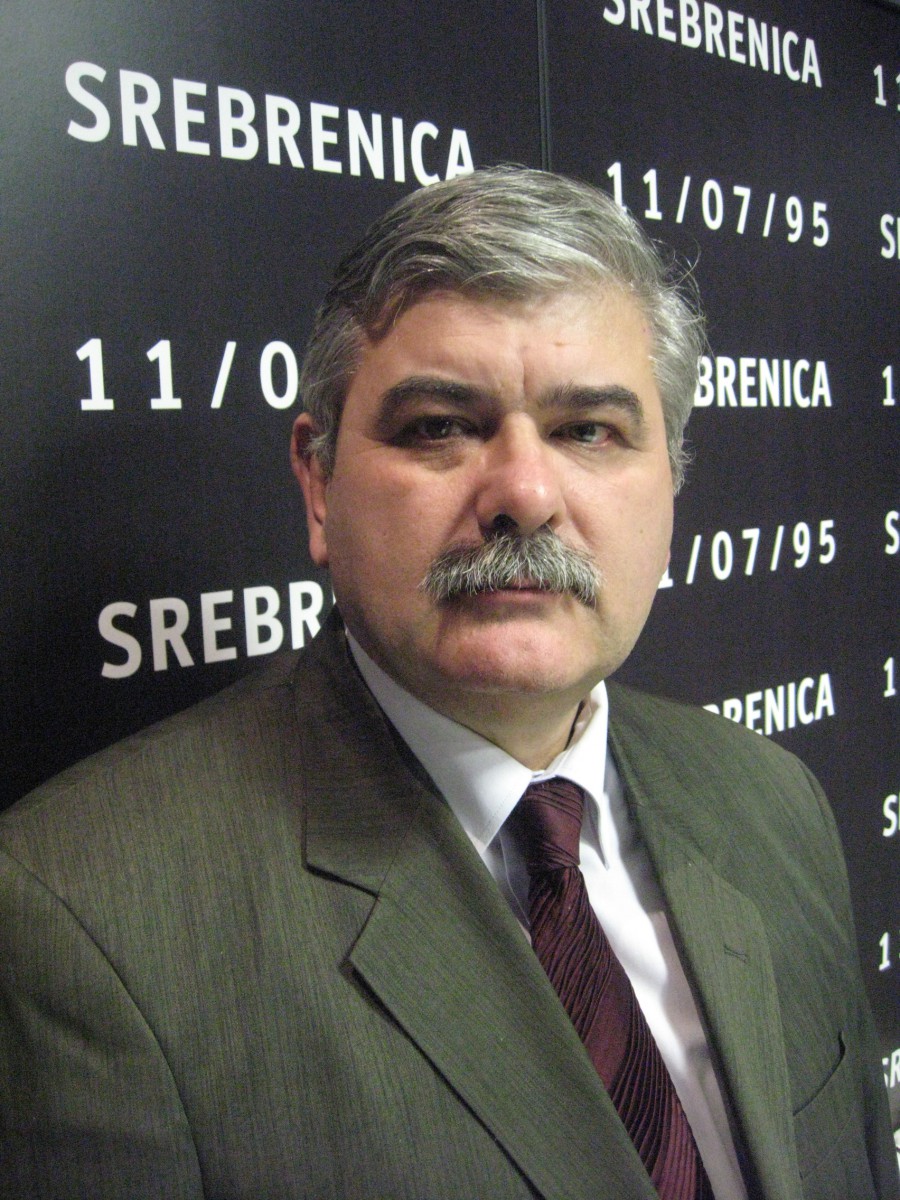 On the occasion of the final judgment for Milan and Sredoje Lukic at the International War Crimes Tribunal in The Hague, for crimes committed in Višegrad during the war, Gallery 11/07/95 organized a screening of the film “Frame for the Picture of My Homeland” (2005) directed by Elmir Jukić. Based on a true story, the film presents events similar to those in the Lukić indictment. With this screening, Gallery 11/07/95 wants to draw attention to the crimes and their horror, and at the same time welcome the appellate verdict at the Hague Tribunal. After the screening, Amor Mašović, member of the BiH Missing Persons Institute, said that the judgment was expected and it validated all of the crimes Milan and Sredoje Lukic were accused of. ”Unfortunately”, pointed out Masovic, ”they are mere executors of the politics tailored and constructed in the minds of the members of SANU. Because of that, justice will remain crippled in a way.”

The Appeals Chamber of the Tribunal considered the first instance judgment of Milan Lukić and Sredoje Lukić for war crimes committed against the Muslims of Višegrad from June 7, 1992 to October 10, 1994. In July 2009, Milan Lukić received a sentence of life imprisonment, and Sredoje Lukić was sentenced to 30 years. The ICTY Trial Chamber concluded that Milan Lukić “personally killed at least 132 Muslims” and that he participated in incineration of at least 119 alive civilians in Višegrad. Today the Tribunal delivered a judgment confirming the sentence for Milan Lukić, and sentencing Sredoje Lukić to 27 years in prison. 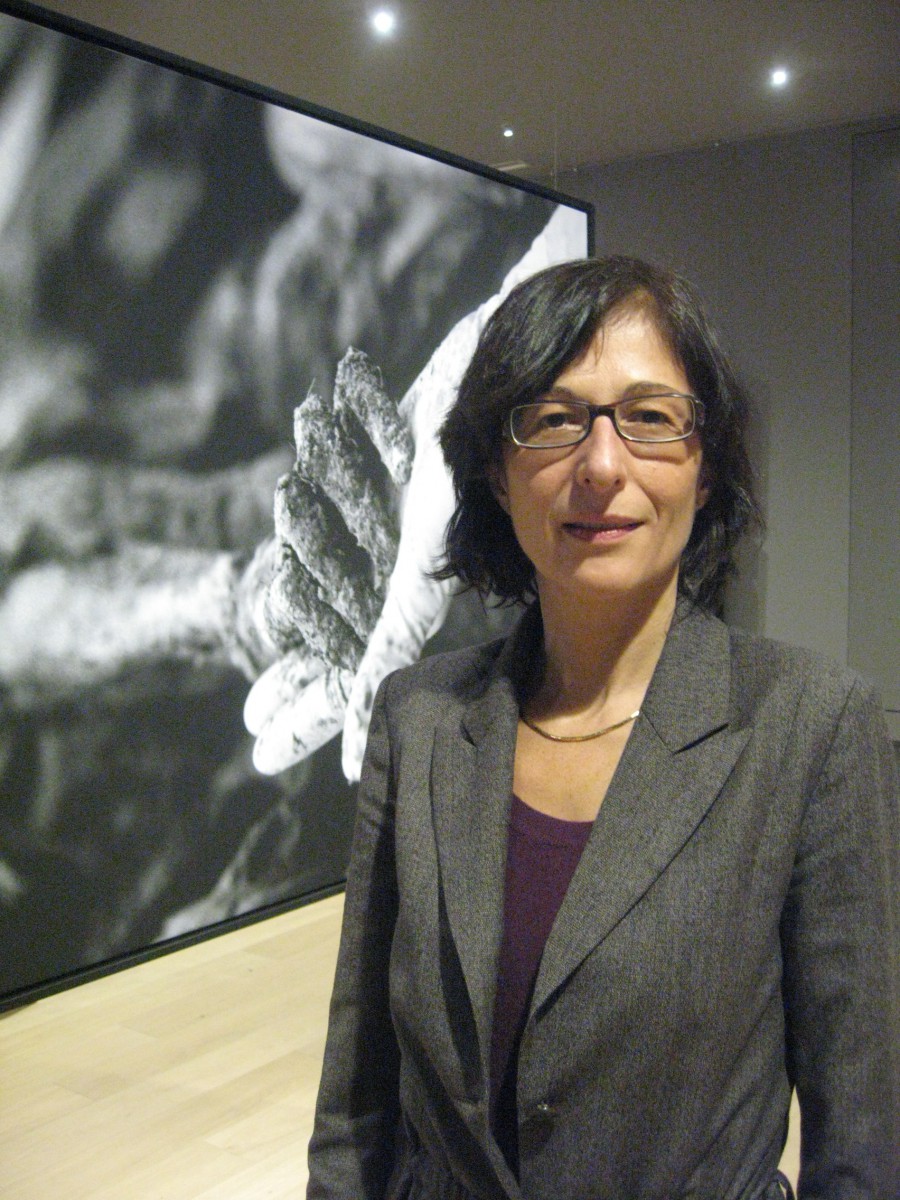 Florence Hartmann, formers spokeswoman at the Tribunal, also stressed the importance ofthis judgment, emphasizing that the two were not merely the executors: ”The sad fact is that the whole group who participated in the burning of two houses in Visegrad was not sentenced. All of them have to answer for what they did”, said Hartmann. 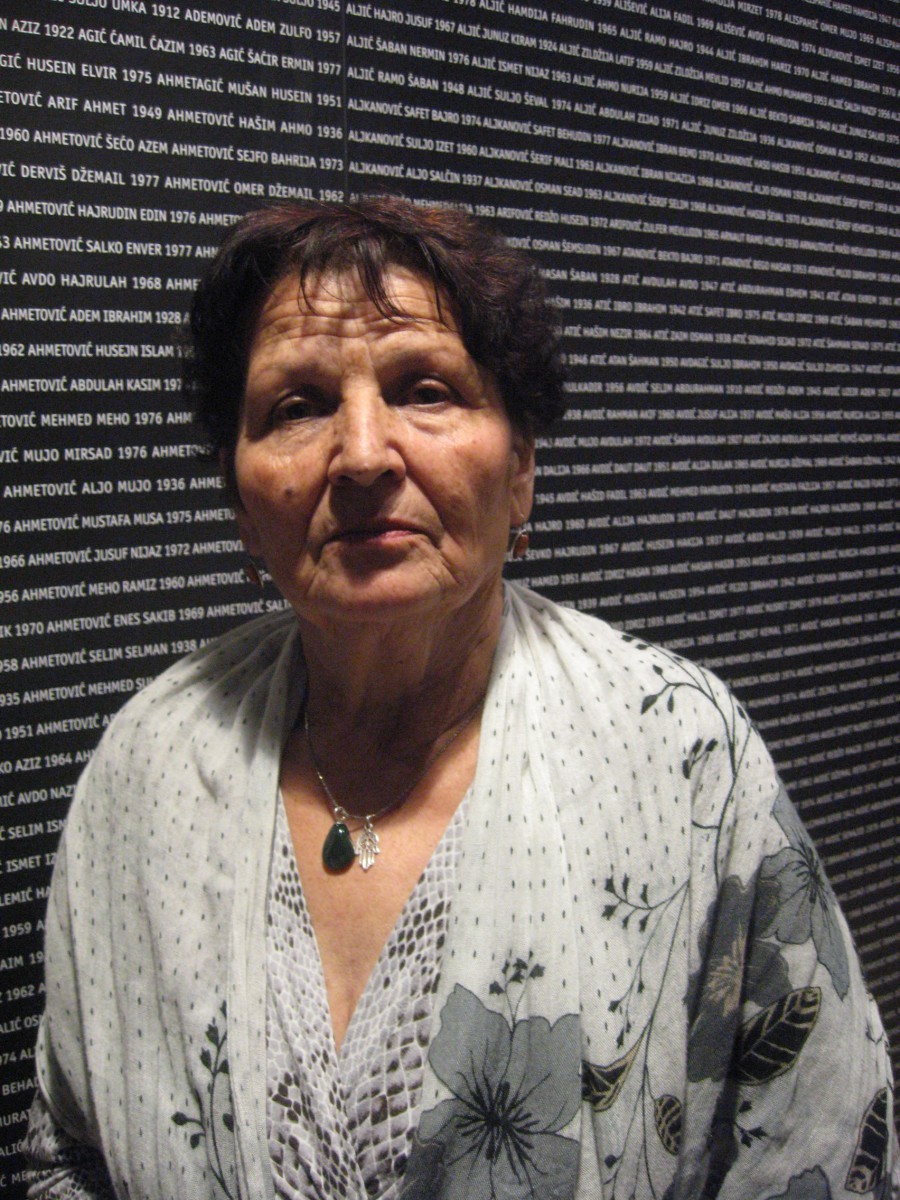 Kada Hotić, from the Mothers of Enclaves of Srebrenica and Žepa Association, emphasized that there was no sentence harsh enough for the war criminals, but that this judgment was some kind of compensation for the victims. “The film title made me think: if the frame for this country was actually made, what would it look like? And would anybody find the right word for what this people experienced?” said Hotić.
Ivica Pandžić, spokesman of Gallery 11/07/95, asserted the importance of this judgment in the context of the recent attempts to relativize the work and judgments of the Tribunal, and he pointed out how this judgment confirms that crime and criminals cannot go unpunished.