The Siege of Sarajevo 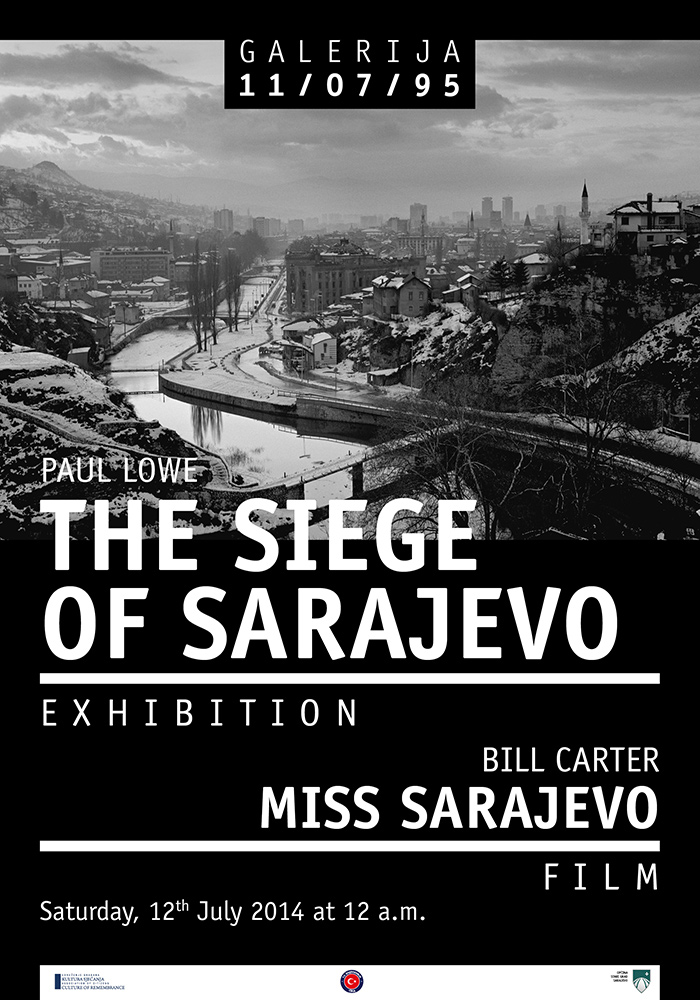 Photos of the “Siege of Sarajevo” series by the photographer Paul Lowe witness the terrible everyday life of the citizens of Sarajevo, but also the spirit of resistance. The siege of Sarajevo – the longest siege of a capital city in modern history – started in April 1992 and ended in February 1996. During the four-year siege, over 10 000 people were killed and 60 000 injured, from a population of 350 000 – which meant a one-in-five chance of being hit by sniper fire or a mortar shell. The photographs captured during the siege of Sarajevo document everyday life of people of Sarajevo. They reveal two sides of the story about besieged Sarajevo – on one side, this is a story of suffering and four years of uncertainty, but on the other side, it is also a story of incredible courage, creativity and perseverance.

Paul Lowe has worked as photojournalist since 1988, covering news and current affair stories in over 80 countries, including the fall of the Berlin Wall, the break-up of the Soviet Union, the destruction of Yugoslavia, the war in Bosnia, etc. He currently leads the Masters Programs in Photojournalism and Documentary Photography at the London College of Communication, University of the Arts, London. 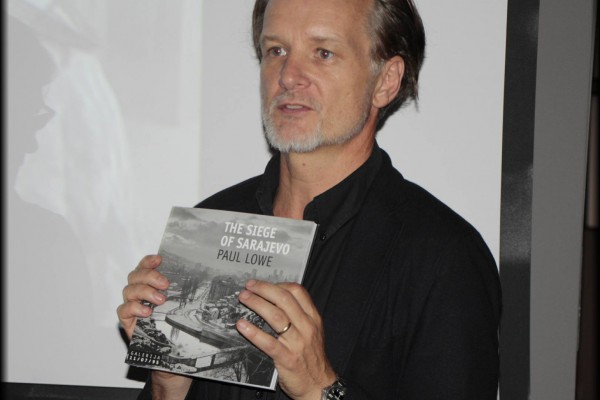 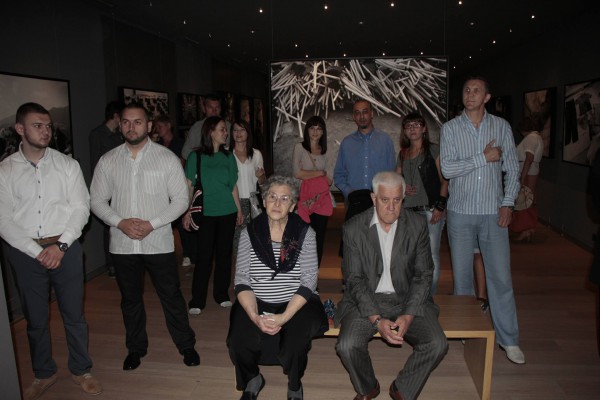