Blood and Honey – A Balkan War Journal is Ron Haviv’s document of the conflict in Yugoslavia in the 1990s. From the first outbreak of war in 1991 to the turmoil in Kosovo, Haviv produced images that depicted both the urgency and the tragedy of war. “I watched the war start and listened to these predictions. Originally my work was intended as news photographs. I hoped to draw attention to the situation, to help provoke the world to react, to prevent what the people of Yugoslavia had predicted. Unfortunately, I wasn’t able to do that. The war spread, engulfing all the regions the people of the former Yugoslavia said it would. I saw it through to the end, and today, I hope my work stands as a testament to the war. It is an accusation to those who had the power to do something, yet stood by and did nothing as hundreds of thousands died and millions more became refugees.” Ron Haviv

Ron Haviv is an Emmy nominated and award-winning photojournalist and co-founder of the photo agency VII, dedicated to documenting conflict and raising awareness about human rights issues around the globe. In the last three decades, Haviv has covered more than twenty-five conflicts in over one hundred countries. He has published three critically acclaimed collections of photography, and his work has been featured in numerous museums and galleries, including the Louvre, the United Nations, and the Council on Foreign Relations. 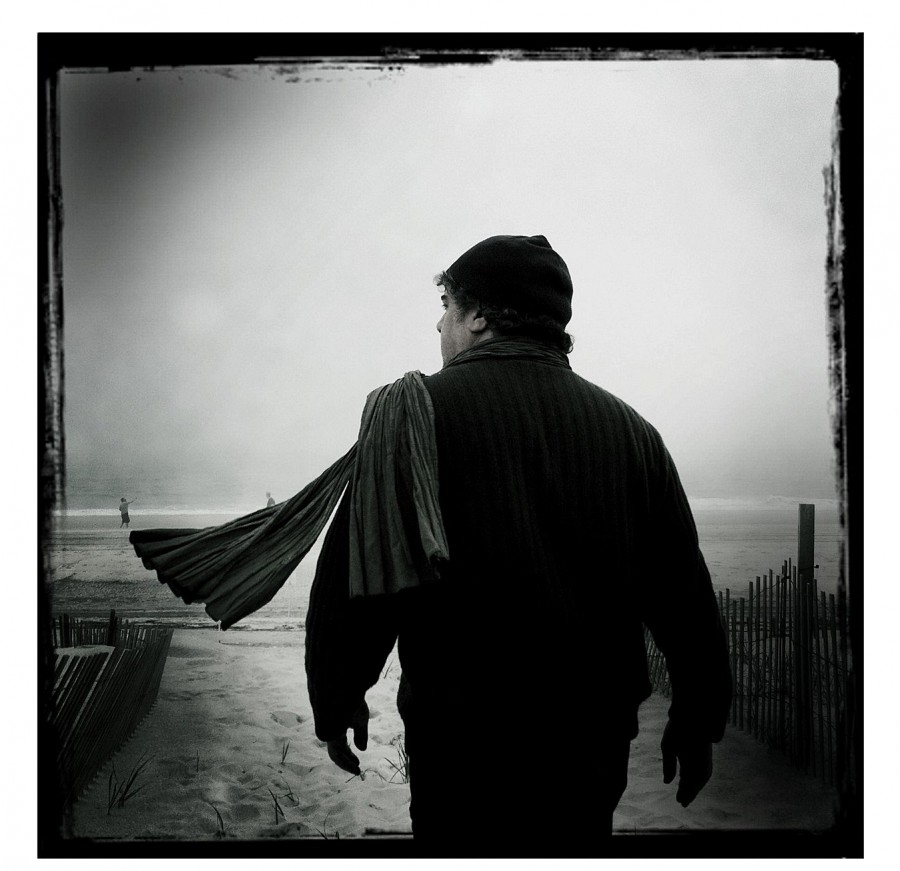 Haviv’s photographs are in the collections at The Houston Museum of Fine Arts and George Eastman House among others, as well as numerous private collections. Haviv has produced an unflinching record of the injustices of war and his photography has had singular impact. His work in the Balkans, which spanned over a decade of conflict, was used as evidence to indict and convict war criminals at the International War Crimes Tribunal in The Hague. 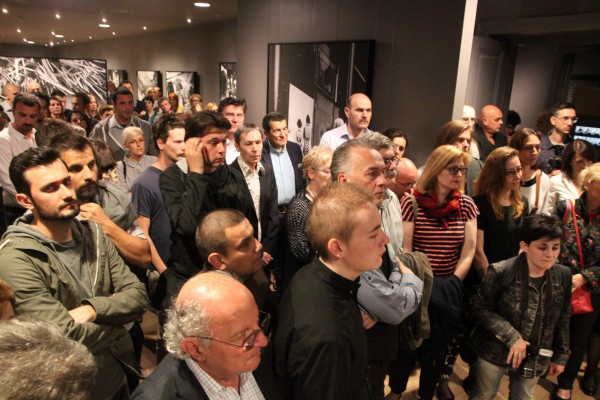 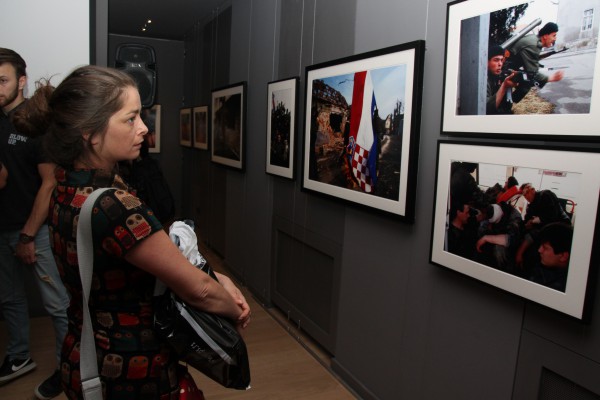 President H.W. George Bush cited Haviv’s chilling photographs documenting paramilitary violence in Panama as one of the reasons for the 1989 American intervention. His film work has appeared on PBS’s Need to Know and Frontline, as well as NBC Nightly News and ABC World News Tonight. He has directed short films for ESPN, People Magazine, Doctors Without Borders, Asia Society and American Photography. Haviv’s music videos have aired on the MTV Europe and Sol Musica channels in Spain. His first photography book, Blood and Honey: A Balkan War Journal, was called “One of the best non-fiction books of the year” by The Los Angeles Times and “A chilling but vastly important record of a people’s suffering” by Newsweek. His two other monographs are Afghanistan: The Road to Kabul and Haiti: 12 January 2010. Haviv is the central character in six documentary films, including National Geographic Explorer’s Freelance in a World of Risk, in which he speaks about the dangers of combat photography, including his numerous detentions and close calls. He has provided expert analysis and commentary on ABC World News, BBC, CNN, NPR, MSNBC, NBC Nightly News, Good Morning America and The Charlie Rose Show.