On the occasion of the twentieth anniversary of the Srebrenica genocide, in the Anglican Church Westminster in London was held a Mass to honored the victims of the genocide. As part of this event it was exposed one photograph from the permanent exhibition of the Gallery 11/07/95. The photograph is by Tarik Samarah which was captured in 2003, two days before the first funeral in Potočari. The photograph shows coffins with the bodies of 599 men and one woman.

Organization Remembering Srebrenica, under the patronage of the UK Government, in a number of cities organized the marking of the 20th anniversary of the Srebrenica genocide. 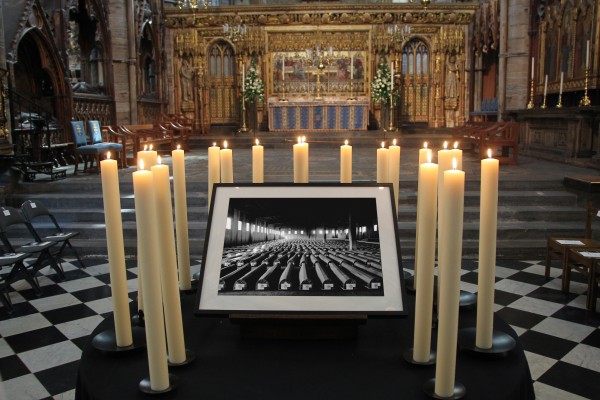 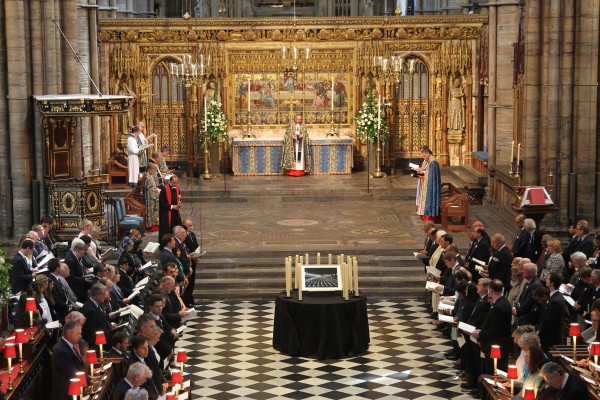 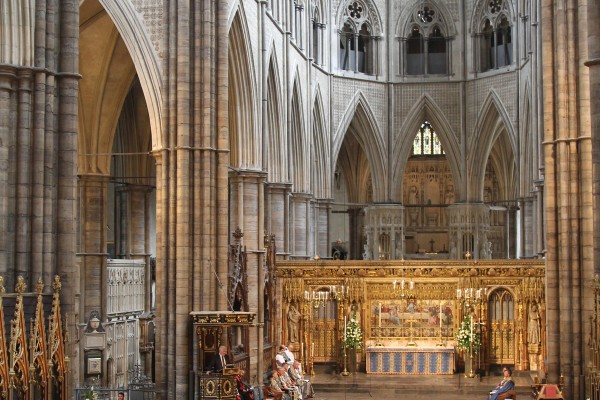 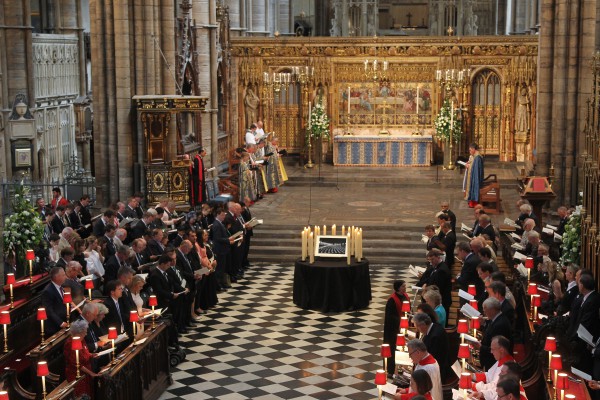 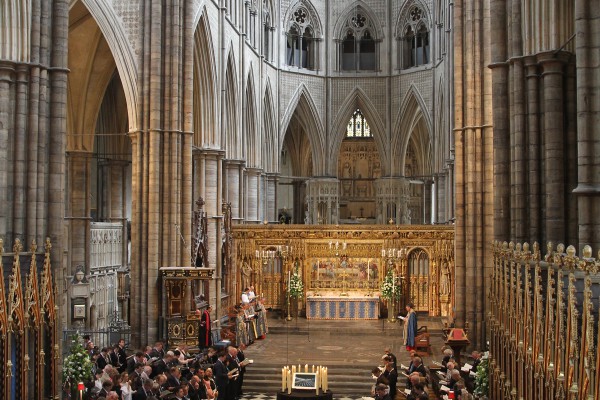 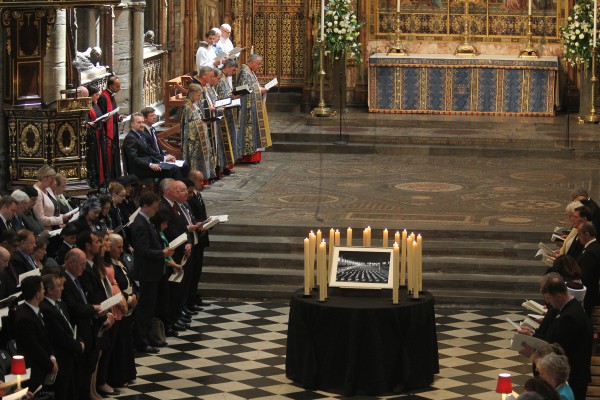