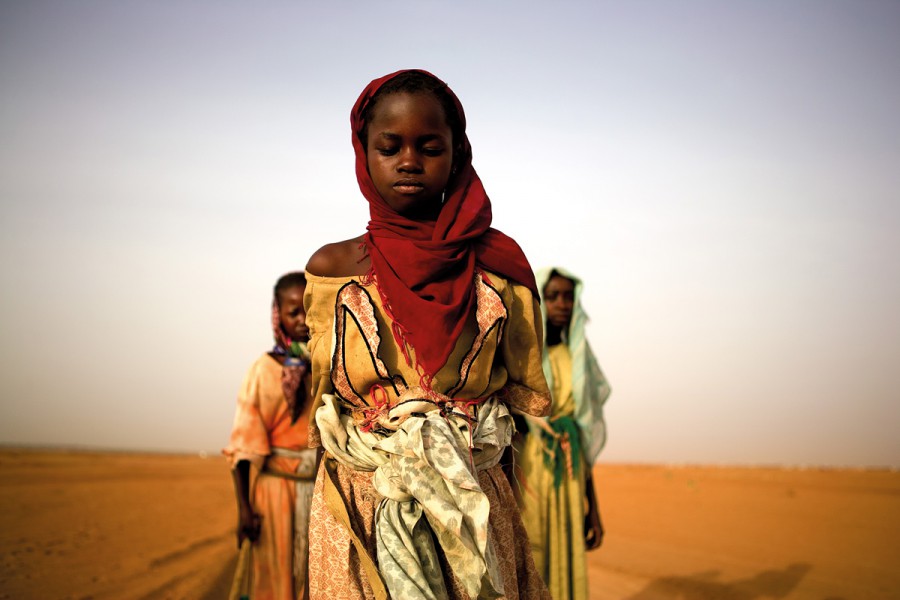 On Monday, 11th of May 2015  at 12.00 o’clock, Ron Haviv, award winning and world renowned photographer, held a lecture entitled ‘’Not in Our Name’’ in front of Academy of Arts students in Sarajevo. Through the lens of his work, Ron Haviv spoke about the role of the photographer, as a spectator and participator, in the events which occurred during the war in Bosnia and Herzegovina up until the so-called Arabian Spring.

Ahmed Burić, journalist and writer, said that Ron Haviv is “certainly the best choice for marking the twenty years after the genocide in Srebrenica and the end of the war.” His work on the battlefields in the region of former Yugoslavia showed to a great extent to the world what was really happening in that country. In times when there is not enough heroes, Haviv’s photographs show that even in the most difficult moments it was necessary to remain an artist and to follow his aesthetic principles – and that meant coming closer, sometimes too close and portray some of the most striking photographs taken in the nineties in the Balkans.

Bojan Hadžihalilović, ahead of the Academy of Arts in Sarajevo, said that this is one of the most important lectures, the one that changes your life. He said he is honored with the presence of his guest, who to a large extent, changed the understanding of photography, both in media and in the aesthetic sense.

Ahead of the Gallery 11/07/95 and Embassy of United States of America, Academy of Arts students received catalogs ‘’Blood and Honey: A Balkan War Journal’’ in which are the photographs taken in the region of former Yugoslavia in the nineties, and from tomorrow, all of them are going the be exhibited in the Gallery 11/07/95.

Speaking about the power and influence of photography through the prism of his long work, Haviv pointed out that showing his work in the Balkans, for him was a discovering experience, in almost equal measure, as it was taking these photographs. 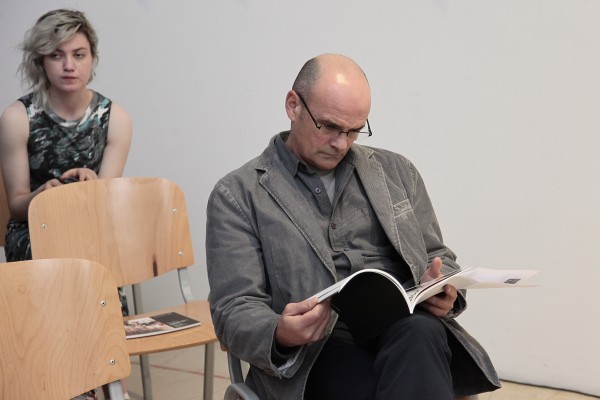 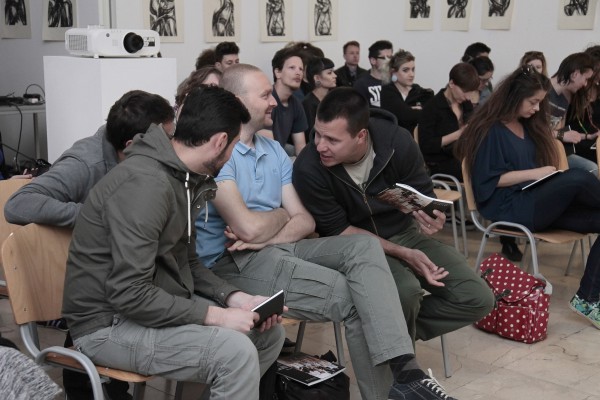 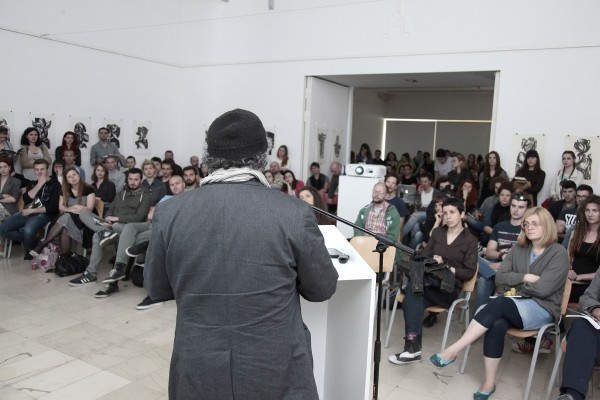 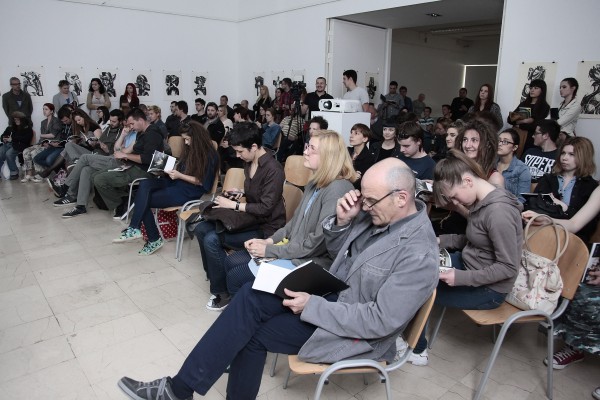