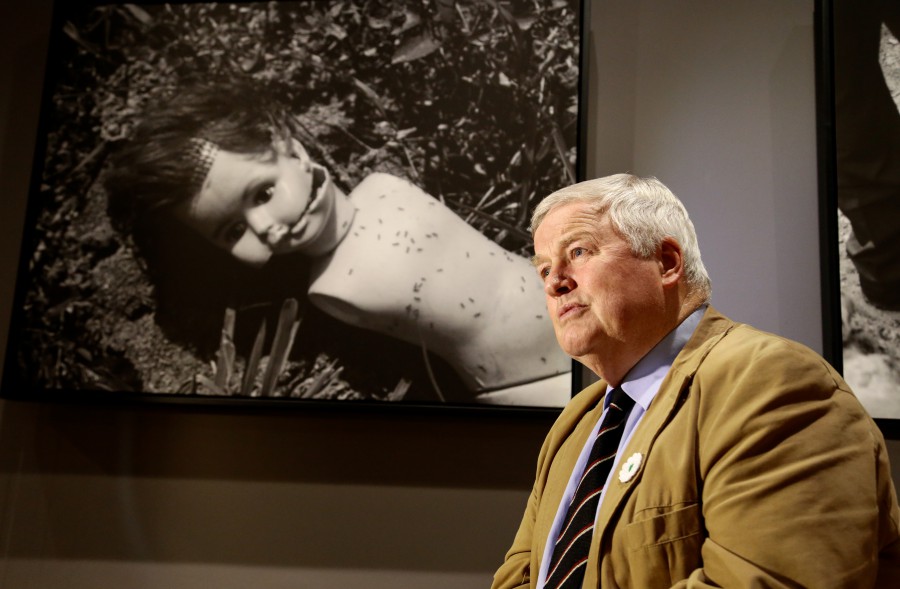 Seeing hundreds of photos of victims,Stewart exclaimed: “We have not seen such crime since the WWII!“

Now, 20 years later, Stewart expressed his hope that the world has learned a lesson from the genocide in Bosnia, and will not allow it to happen again.