Syria’s War: A journal of Pain 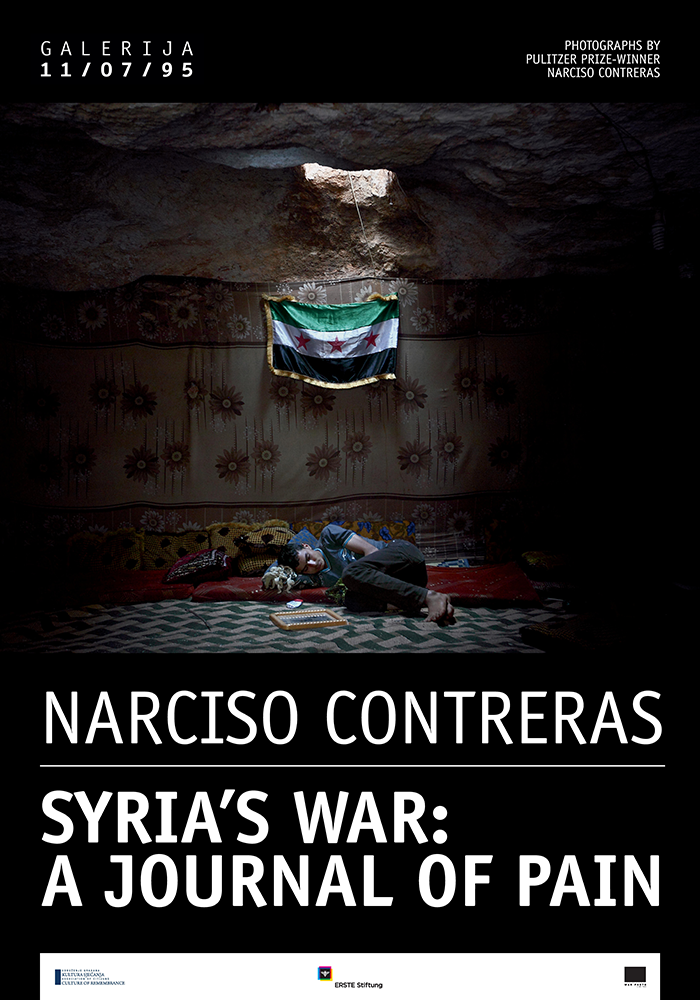 In a series of photographs captured in Syria, on the territories controlled by the rebel groups, Narciso Contreras, the 2013 Pulitzer Prize winner, provides an insight into everyday events of the Syrian civil war. Scenes of suffering, pain and destruction from the midst of battles between Assad’s army and the rebel groups bear witness to one of the worst Middle Eastern conflicts. Over the past three years, almost 200 000 people have lost their lives in conflicts between forces loyal to President Bashar al-Assad and those opposed to his rule. More than seven million people have been forced to leave their homes due the destruction of entire neighborhoods.

The “Syria’s War: A Journal of Pain” exhibition documents and deals with the Syrian war, but also tries to expose the myth of war by focusing on how war inflicts pain and destroys the lives of ordinary people. Narciso Contreras is an award-winning photographer (born in Mexico, studied photography and philosophy) who has been professionally involved in photography for four years. He has won international recognition and his work has been published in the world-renowned magazines such as TIME, The Guardian, The New York Times, The Times, Der Spiegel, El Pais, National Geographic, Wall Street Journal, etc. Contreras also covered the conflict in the Kashmir region, the ethnic war in Myanmar and revolts on the Taksim Square in Istanbul. The exhibition was organized thanks to the support of the ERSTE Foundation and in cooperation with the War Photo Limited Gallery from Dubrovnik. 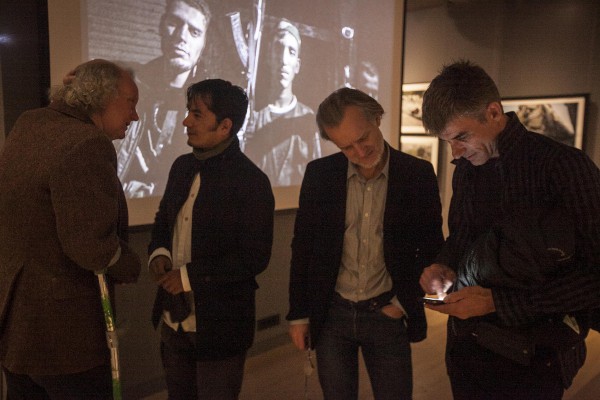 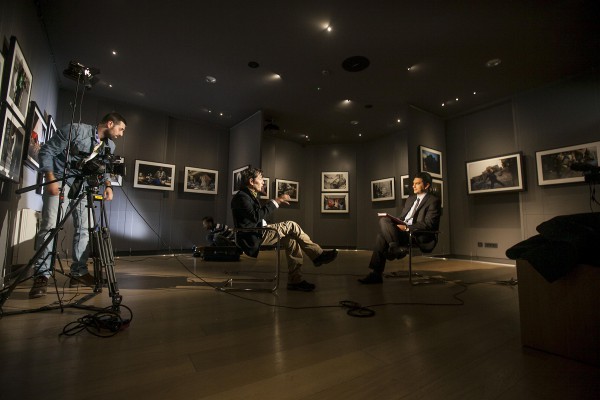 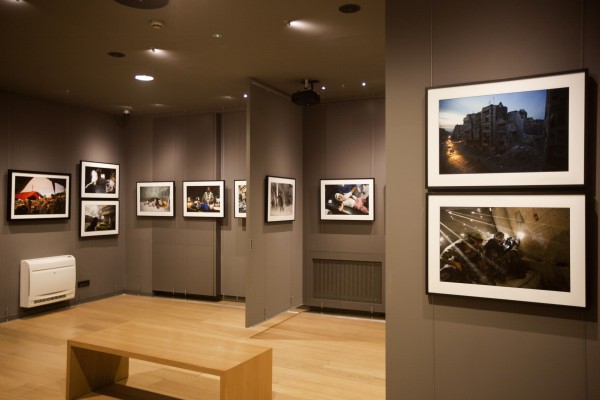 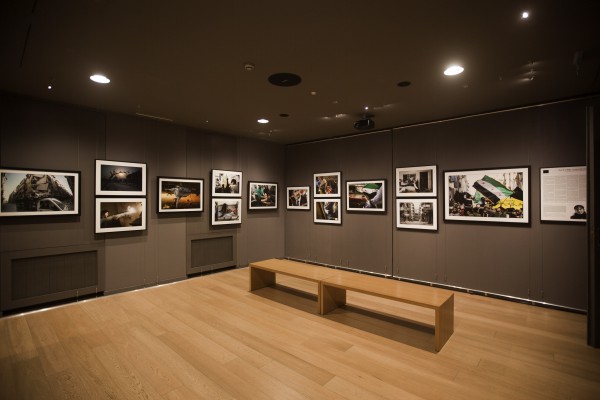