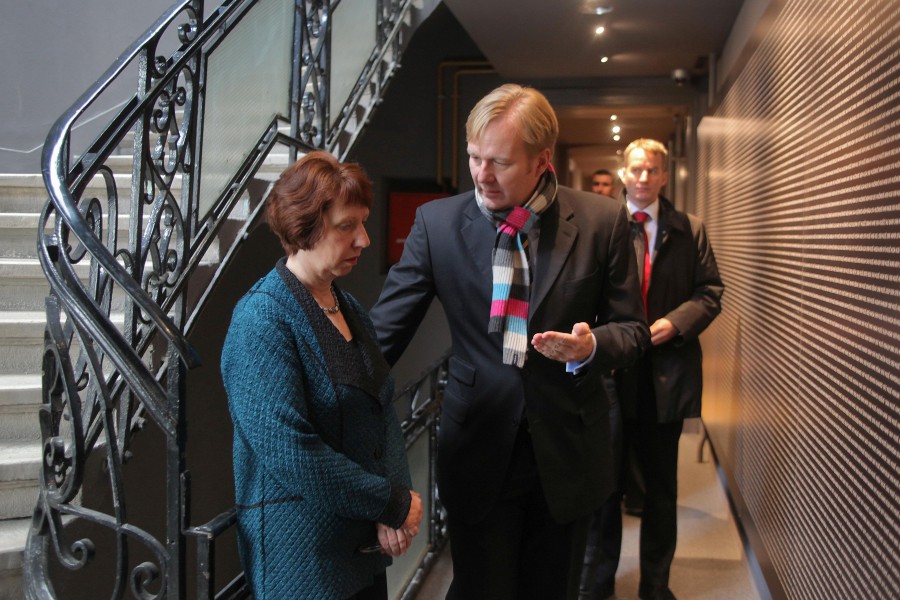 The European Union High Representative for Foreign Affairs and Security Policy and Vice-President of the European Commission, Catherine Ashton, accompanied by the Head of Delegation and EU Special Representative in Bosnia and Herzegovina, Ambassador Peter Sorensen, visited today the Memorial Gallery 11/07/95.

For the European Union, Srebrenica remains a silent memorial to unspeakable crimes against humanity. In a statement in July this year, HR/VP Ashton said : “For the survivors of Srebrenica, their pain and their grief will remain till the end of their days. Remembrance and the delivery of justice through the courts will bring consolation at best. But reconciling for the future, a better European future, is a promise that we must pursue for the next generation.”